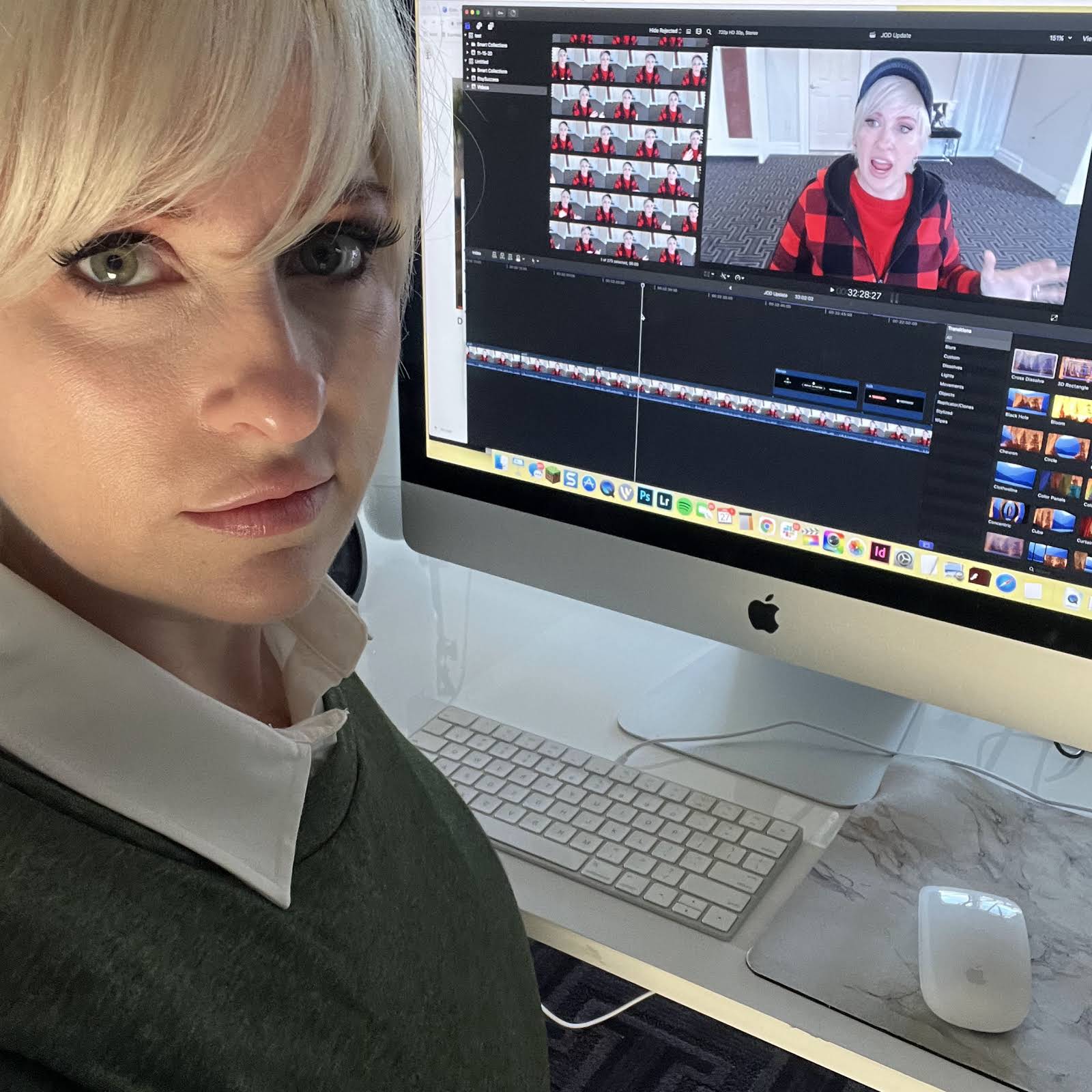 Renae Christine Cote is a pioneering YouTuber of online entrepreneurs who feel that running a business is like playing a video game. Contrary to other champions of teaching entrepreneurs how to suffer for their work, Renae instead teaches about cutting edge business plans, business models, and the new ways to make a fortune online.

After building a successful six-figure e-commerce company, Renae began teaching other entrepreneurs to do the same modeled after her own success via her program of step-by-step video tutorials on YouTube. During her lifetime, Renae has either built or acquired many businesses since her first, propelling her to millionaire status and allowing her to help tens of thousands of others.

While she does love living the millionaire lifestyle, Renae finds her true happiness comes from knowing she has helped many of her students build six- and seven-figure brands themselves, attributing their success to Renae’s online courses and free YouTube videos.

Renae Christine received her Bachelor’s Degree from the University of Nevada, Las Vegas, but in all honesty she regrets going to college.

She lives in Connecticut with her super-hot husband, Tom Cote, and their four children.